The propulsion systems of large vessel are generally dimensioned for cruising at sustained speeds between 10 and 15 knots.

However, engine performance and wear and tear deteriorate outside the optimal operating range.

LEEN-TRIMARANS innovates on this point by offering an auxiliary engine for low speeds.
LEEN-TRIMARANS organises the propulsion of its trimarans around 3 engines, for greater efficiency and safety:

A professional solution for system durability 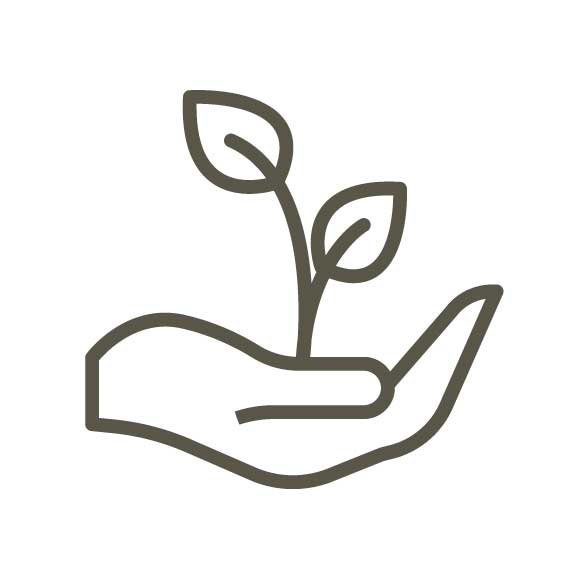 With suitable solar panel equipment, the LEEN can be propelled with 100% solar-generated electricity for short periods and at low speed. Hybrid propulsion reduces the discharge of hydrocarbons into the sea.

This website uses cookies to improve your experience while you navigate through the website. Out of these cookies, the cookies that are categorized as necessary are stored on your browser as they are essential for the working of basic functionalities of the website. We also use third-party cookies that help us analyze and understand how you use this website. These cookies will be stored in your browser only with your consent. You also have the option to opt-out of these cookies. But opting out of some of these cookies may have an effect on your browsing experience.
Necessary Always Enabled
Necessary cookies are absolutely essential for the website to function properly. This category only includes cookies that ensures basic functionalities and security features of the website. These cookies do not store any personal information.
Non-necessary
Any cookies that may not be particularly necessary for the website to function and is used specifically to collect user personal data via analytics, ads, other embedded contents are termed as non-necessary cookies. It is mandatory to procure user consent prior to running these cookies on your website.
SAVE & ACCEPT
Menu